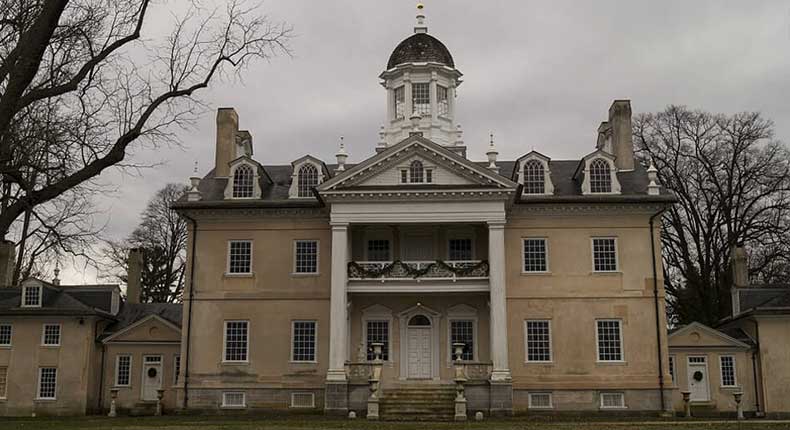 Hamilton is a lake side port city in the province of Ontario located in southern Ontario at the far west end of Lake Ontario in Canada within an area known as The Golden Horseshoe. Hamilton city stretches all the way from Lake Ontario all the way to the Niagara escarpments. With a population of over 510,000 residents known as Hamiltonians, it is the third largest metropolitan area in the province of Ontario.  Hamilton derives its name from George Hamilton, a Canadian merchant an politician, not the actor,  who once owned the land after the War of 1812. The approved legal drinking age in Hamilton Ontario is 19 years of age and smoking is prohibited in public places. Hamilton city is located in the Hamilton Ontario city council. Hamilton city is also referred to as the ambitious city or the steel town of Canada.

This is a national historic site found along the King Street East. It is a historical museum and the site of the famous Battle of Stoney Creek of 1813, during the war of 1892. This house was built in 1796.

The Dundurd Castle is located on York Boulevard in Hamilton. It was declared as a national historic site in 1984. Built in 1830, the historic mansion has seventy two rooms. It is owned by the city of Hamilton. The Dudurn Castle serves as a popular entertainment spot to many famous personalities in Canada.

The Art Gallery of Hamilton

Other historical and cultural and educational attraction sites in Hamilton Ontario include the following; the royal botanical gardens, the McMaster University, the Mohawk College and the Canadian football hall of fame.

This restaurant is renowned for its fresh hot barbecues. It has menus both for children and adults, as well as vegetarian menus. It will provide you with a full three-course meal from breakfast to supper. It is located along the King’s Highway in Hamilton.

This famous pizzeria is located along Upper Sherman Avenue in Hamilton and offers the best pizzas and Italian sandwiches. It provides three daily meals from lunch to supper.

Located along James Street, the Spring Sushi Restaurant offers the best sushi and Japanese buffet. It has a wide menu for breakfast, lunch and dinner.

Located along King Street East of Hamilton, the Black Forest In has popular German menus for breakfast, lunch and dinner.

The Quartrefoil Restaurant offers romantic outdoor dining and also hosts private parties. It has a wide array of international menus for its meals. It can be found along Sydenham Street in Dundas.

Spaghetti restaurant offers both American and Italian menus for breakfast, lunch and dinner.

The Jackson square shopping mall has numerous shops, boutiques, and other stores as well as quick food stores. It is located along the King Street West in Hamilton.

The East Gate Square Shopping Center is located along Centennial Parkway and offers a number of different shops ranging from clothing stores to quick food courts and restaurants as well as jewelry stores.

The North Side Plaza, in Stony Creek; this shopping mall will be the mall to visit for any one travelling to Hamilton. It offers a great shopping experience since it has nearly all the shopping stores under its roof.

There are many places in Hamilton for entertainment one can visit. These include the following: The Buzz, The Encore, The Goal Line Bar, Silver City Restaurant, and Kelsey Pubs. In these restaurants and pubs you can sample some of the best music as well as beer while on your visit in Hamilton. Of course you can always catch a CFL football game and watch the local Hamilton Tigercats. You can also take the short drive to Toronto, Ontario to enjoy some of the lively nightlife found there.

John C. Munroe Hamilton International Airport is the main airport in Hamilton Ontario. It is relatively small and accommodates flights from America Caribbean and Europe. There are bus companies in Hamilton that offer public transport services.
Some of the public bus transport companies include the Greyhound located along 36 Hunter Street which operates between Canada, America and Mexico it also offer direct routes to Toronto and London, the go transit bus company which operates an expansive carrier system between Hamilton Ontario and Toronto Canada, and Coach Canada which travels from Kitchener in the east of Hamilton to Niagara Falls far west in the escarpment. Once in the city, Hamilton offers an expansive bus transit system, has an abundance of taxi’s, and of course the roads are easy to navigate which makes renting a car a viable solution.